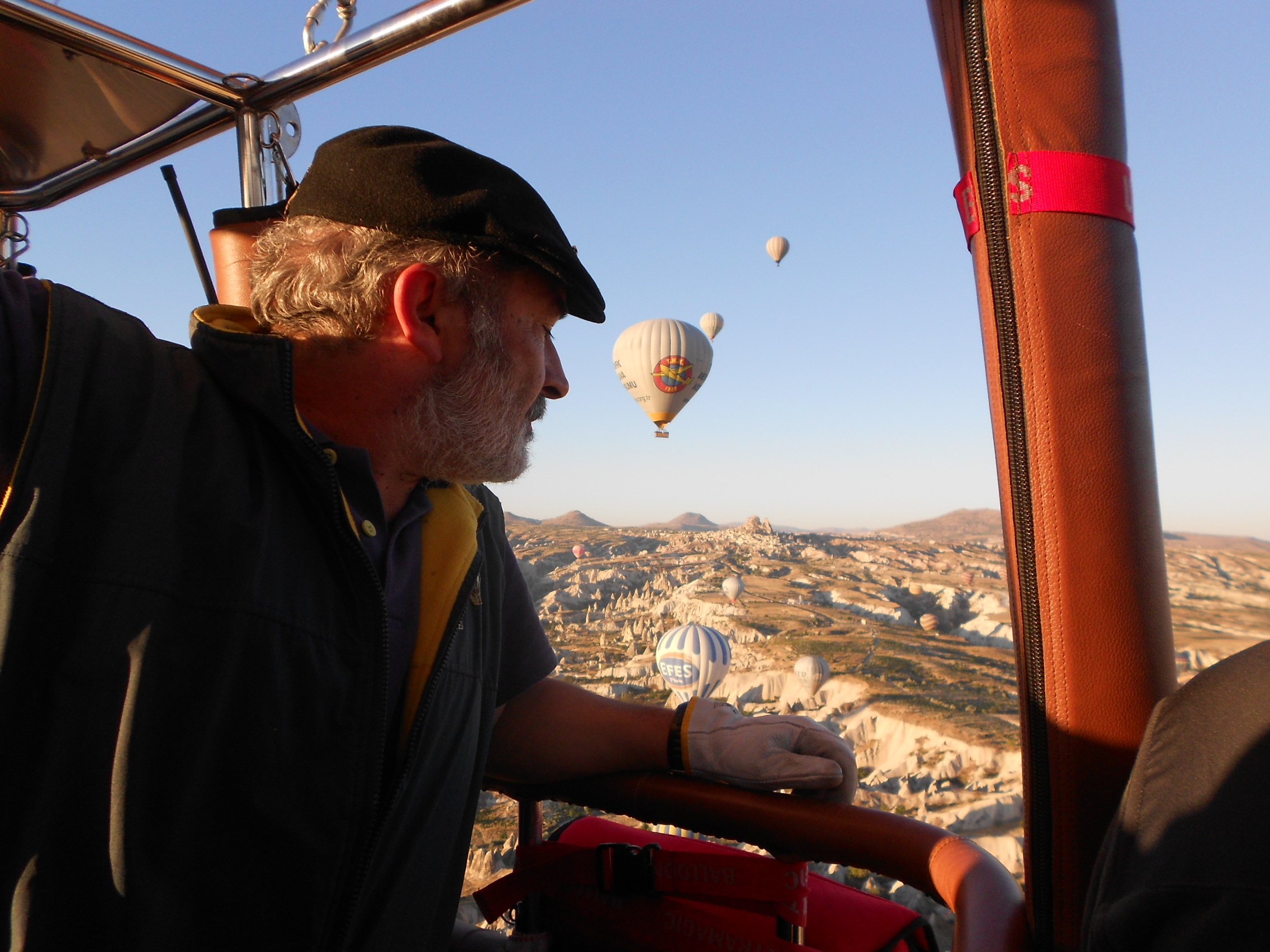 Javier Tarno is the manager and first pilot of Globos Boreal. With over 4,500 flight hours, he has become one of the most experienced pilots in the country over 40 years of ballooning.

He is instructor and Chief Flight at the Boreal Balloon School. He obtained his pilot’s license in 1982.

Since 1983 he has participated in the Spanish Ballooning Championships: 6 times Spanish Champion, ranking 2nd and 3rd +13 times since then. 8th in the II World Air Games (2001).

Since 1984 he has represented Spain in European and World Ballooning Championships (England, USA, Austria, Poland, Japan, Australia…) as well as in the World Honda Grand Prix.

He has competed in most of the Regattas that are held in Spain, being the winner in many of them; as well as Crossings (Picos de Europa, Pyrenees, Saja-Nansa…) and International Festivals (Holland, India, Chateu de Balleroy – France…).

Over the past few years he has spent several seasons as an experienced pilot in Cappadocia (Turkey) and Bagan (Myanmar) flying some of the world’s largest balloons with up to 24 passengers. For more information you can visit their respective websites at www.rainbowballoons.net and www.easternsafaris.com (Balloons Over Bagan).

Paloma Trapero Graduated in Psychology, in charge of bookings, groups and customer service. Since 1983 she has been part of the competition ground team. She has been a traveler since the seventies (with a special interest in India and Southeast Asia).

Laura Tarno Graduated in Tourism. She has been part of the competition ground team in Louxembourg and Japan. Her main hobby is to travel.

Daniel Tarno Balloon pilot since 2010. He has been flying since he was 4. He has participated in competitions in Europe, America and Asia, first as a crew member and then as a pilot. He worked for two seasons as a pilot for Sundance Balloons in Canada. Sundance is the largest balloon company in North America. Daniel is currently a pilot and also in charge of computer maintenance, social networks and our website.

Ángel Fernández is part of the groud crew since 2023. 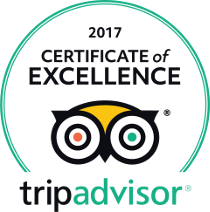